Take pen and paper. Remember, you’re not allowed to use a calculator for the GMAT.

Have fun and concentrate!

Last week I participated in a GMAT preparation course. I would like to thank you. Without this course, I would certainly not have done as well, as I totally underestimated the GMAT.

I wanted to praise your GMAT preparation course. I achieved 710 points on Wednesday. The course really helped me, in particular with regards to strategies for working faster.

I sat the GMAT today and achieved 710 points. I particularly improved in the verbal part. I am very happy with the result. Many thanks for your support!

I would like to thank you again for the targeted and successful preparation for the TOEFL test!

Your one week course helped me to focus and intensively prepare for the TOEFL. I was therefore able to squeeze in the TOEFL even though I was sitting my finals!

Thanks so much for the course and the great TOEFL preparation. I achieved my goal and got 101 points. I was not aware that one had to pay attention to so many things during the TOEFL if one wants to get good results. The course was worth every cent. I am very satisfied. 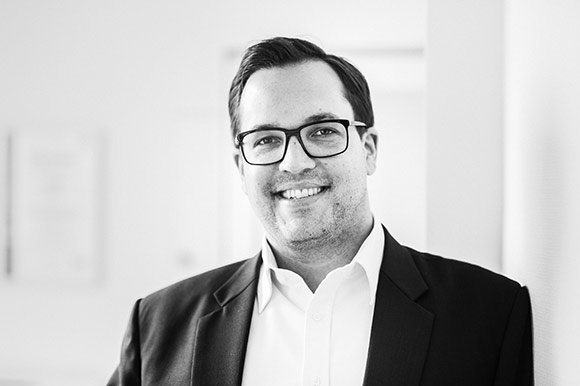